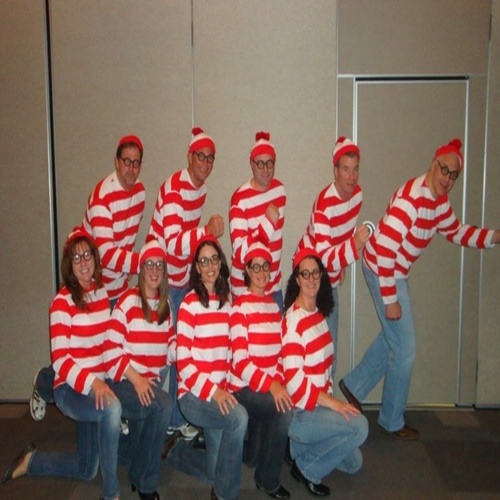 Team building skills are built upon from the days of naps and snack time to several years after you’ve been in a professional work environment. Outdoor team building activities enable participants to get exercise while learning to trust others and work as a cohesive unit. Use safety equipment, such as knee pads, helmets and mouth guards, as needed.

Blind soccer is a trust-building activity for people of all ages. To play blind soccer, you need enough blindfolds for half of the group, as well as at least one soccer ball. Create two even-numbered teams out of your participants. Within these teams, instruct participants to pair up. One of the partners will be blindfolded while the other acts as the guide. The blindfolded players are the only ones who kick the ball, while the non-blindfolded players are responsible for verbally guiding their partners to the opposite team’s unblocked goal. The first team to reach five points wins.

Team building activities such as “ships in the mist” is another must. To play ships in the mist, one person volunteers to be the ship, one person volunteers to be the commander and the rest of the players act as obstacles in the ocean. The ship player wears a blindfold and trusts the verbal directions of the commander as they crawl around, navigating the obstacles in the ocean until they reach their destination. If the ship runs into an obstacle, he is out and the game starts over with a new player as the ship, while the obstacles rearrange themselves.

Gather at least 20 items commonly found in nature, such as an acorn, maple leaf, nut, berry, flower and mushroom. Arrange the items on a table. Divide your participants into equal groups. Allow one person from each group to view the items at a time, followed by the next person in each group until everyone has had 15 seconds to see the items. Set a time limit of two minutes for the teams to write down as many items they can remember. This time allows the teammates to quietly discuss among themselves what they remember seeing on the table. The team that remembers the most items wins a small prize. Team Building activities such as jog your memory creates great cohesion.

Work as a Team

Instruct your participants to think of an animal, such as a dog, cat, gorilla or sloth. Without saying a word to each other beyond the noises that their animal makes and any gestures it commonly does, the participants have to arrange themselves from largest to smallest based on the size of their animal. After everyone lines up, go down the line and ask each player to say what their animal was to see how accurate of a job they did. 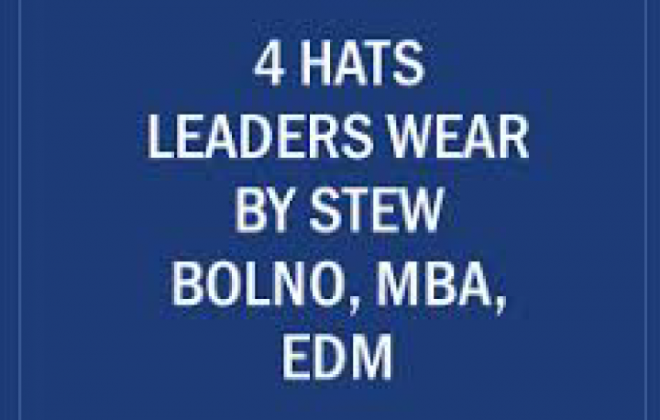 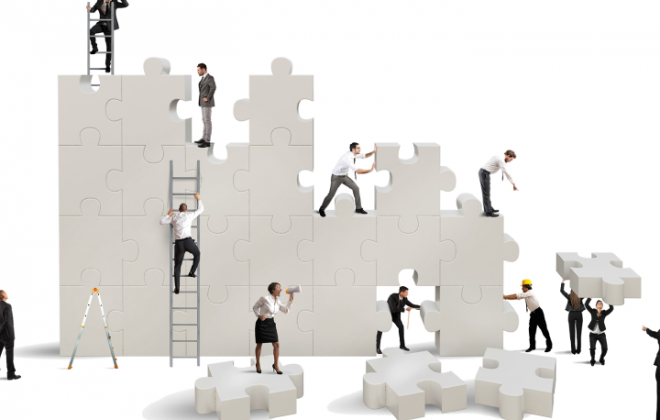 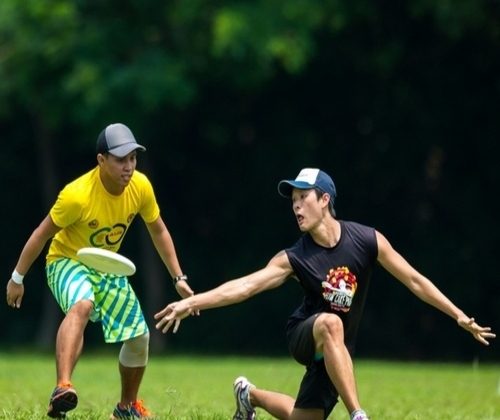