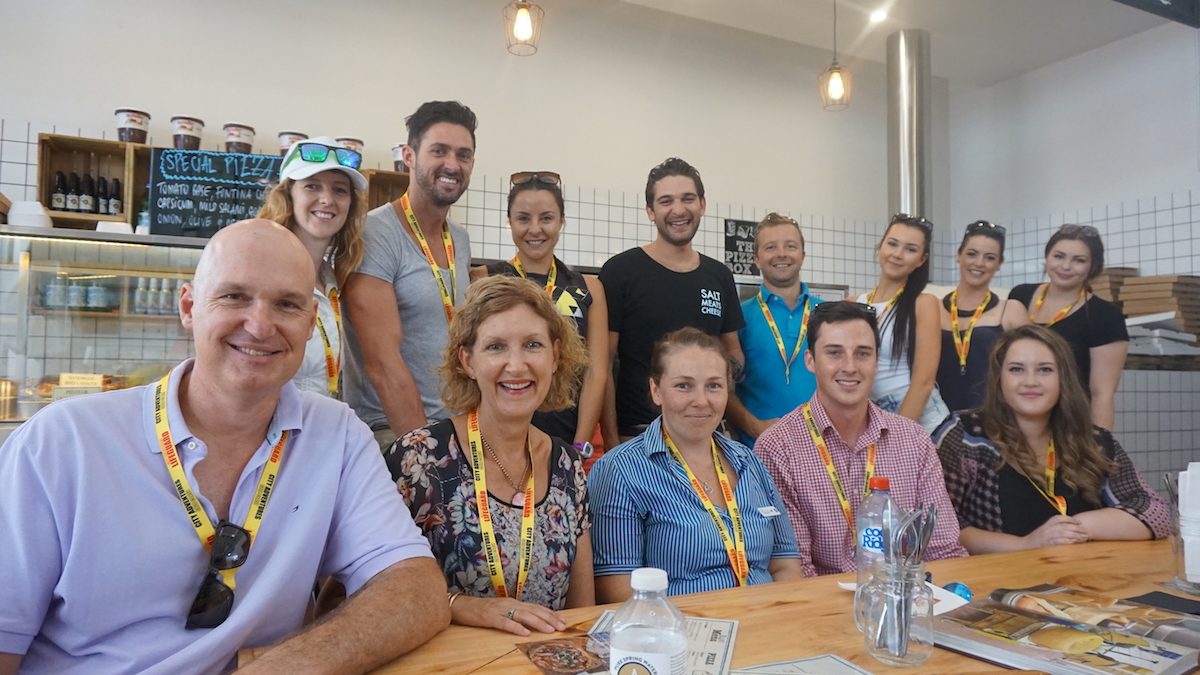 When you hear someone discussing team building, what comes to mind? Sure, it’s easy to relate to teams when discussing sports, but the concepts become lost when applying it to corporate companies. Is your company working together as a team?

WHAT IS A TEAM?

A Quarterback in the NFL – Tim Tebow, became an overnight sensation for his unique approach to football. Where in a world where religion is mentioned in a public environment as taboo, Tim prayed in public to show his gratitude. It’s been said Tim wasn’t the best quarter back in the NFL, however, he always acknowledge it was his teamwork that led to his success.

By definition, a team is a group of people who are dependent upon one another to accomplish specific goals, who share in the outcomes for those goals, who are viewed as one entity by others and who manage relationship building across company boundaries. While teams are made up of groups of people, not all groups of people are teams. A group of engineers, for example, working in the same unit are not considered a team because their work is not dependent upon one another nor do they share in each other’s outcomes.

Are your employees a group of people doing a task or are they a team working towards a common goal?

Most teams who have an effective corporate team building approach follow a footprint similar to:
1. Purpose – In order for an individual to be successful, a team must be successful. To be a successful team, team members have to know why the team was created in the first place. In sports, team members work together for one specific goal – to win! Corporate team building helps solve specific problems such as reducing costs, improving productivity and improving quality. What is your team’s purpose?

2. Participation – Highly paid athletes are often criticized for their salaries, yet many feel the salary is in direct relation to the player’s skills. The athlete wants to play their sport as much as they want to win. In organizations, team members are often hand-selected based upon their skills, yet a few are compelled to be on a team for fear of retribution if they say no. Team members are more effective when they feel they have something worthy to contribute rather than when they feel obligated. In other words, there needs to be team spirit. How are your employees’ contributions recognized?

3. Communication – In an age where people are connected 24/7 through cell phones, the internet, and social media, it should be relatively easy to communicate within another. In order to be successful, team members need to agree on how often they will communicate with one another and the vehicles they will use to communicate with. Corporate team building activities should be able to challenge others’ ideas while being respectful at the same time. What strategies does your team practice to ensure they are communicating at all times?

4. Strengths – In sports team members are hired for their skills and how one person’s skills complement the rest of the team. In organizations, individual team members should be selected based upon their strengths (as well as skills) as a way to compliment others’ weaknesses. Are your employees positioned on a team based on their strengths and how these strengths compliment other members?

5. Group Dynamics – Small teams, those between two to nine members, have advantages of being able to interact easily, communicate or share information, stay motivated and see the importance of their individual contribution to the overall team. Large teams, those consisting of ten or more members, have advantages as well. They often have the experience, skills, knowledge, and resources to accomplish goals more quickly. Large groups are able to split up the work more easily, whereas this task is difficult to manage in smaller groups due to a lack of (or limited) resources. A disadvantage of large groups is their inability to communicate or coordinate functions as they tend to get bogged down in processes. Does your organization embrace and support small or large teams?

6. Agreement – Team members will adhere better to rules they create. How much time will each member be allowed to discuss a point on the agenda? Who will be the note taker (or how will this activity be rotated)? What is the role of the note-taker? By establishing rules upfront, it will be easier to point out when someone ignores the rules.

7. Team Effectiveness – In soccer, a team’s effectiveness is measured by its ability to qualify for the World Cup. In theory, the team who advances to the playoffs should be the team whose members worked together cohesively for the common goal. In an organization, a team’s effectiveness is measured by performance, outcomes, and attitudes. A team that meets its goals clarified in onset produces outcomes that can be implemented and measured, and maintains a healthy attitude during the process is an effective team. Is your team focused?

Oftentimes, management will create teams that work. Occasionally, no matter how hard they try, teams are ineffective or disastrous. In those cases, management needs to identify the source of the problem quickly. If the wrong person is on the team, replace them immediately. If the team doesn’t feel empowered put methods in place to empower them. Finally, there are numerous corporate team building activities available for team members to break through barriers. Contact City Adventures www.cityadventures to identify how your team can create a better environment. 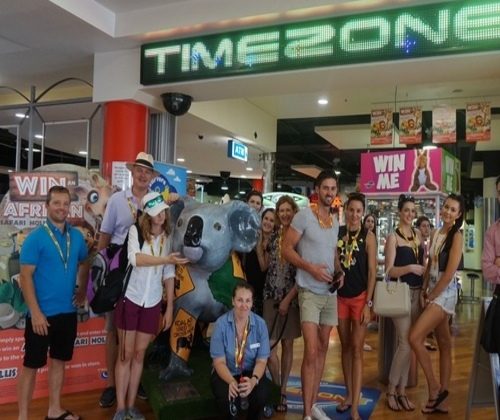 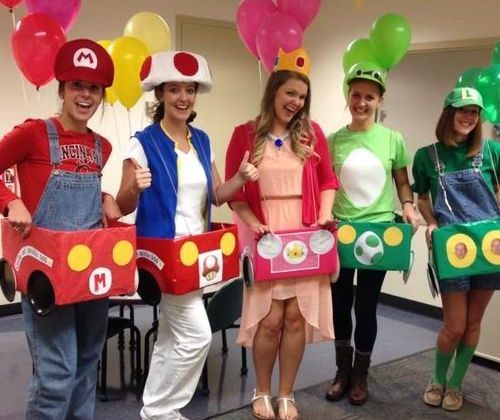 What is Team Building? 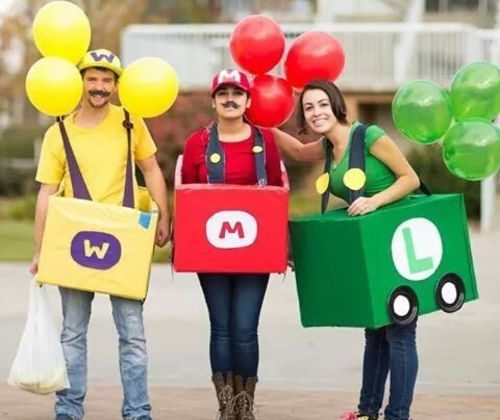