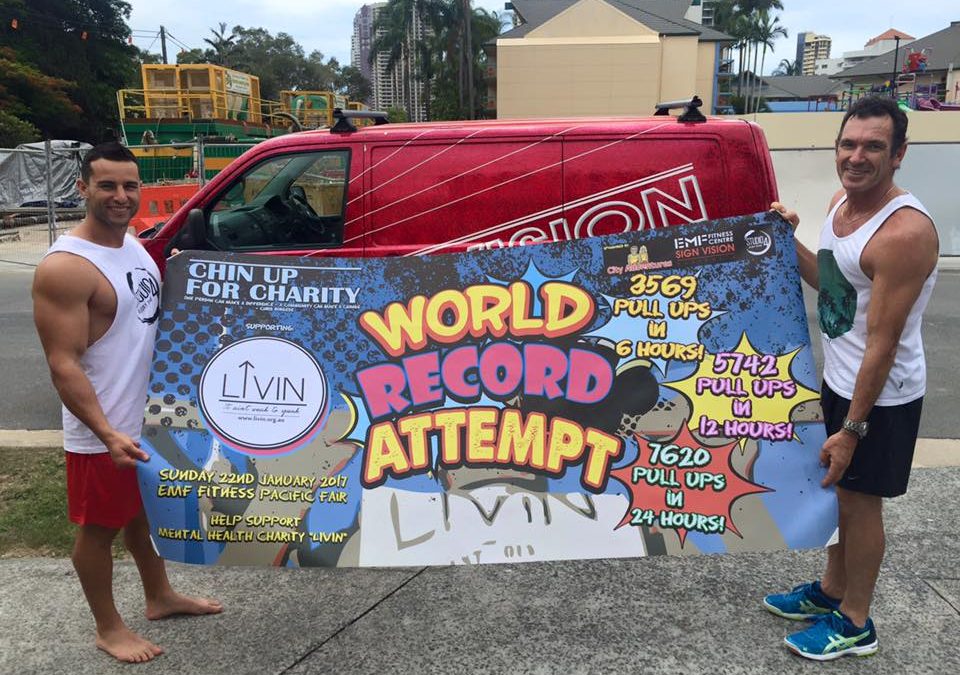 The alarm goes off. You look for the snooze button only to realize you’ve already pressed it 3 times and you’re now running late for work (yet again). You rush to fix some breaky, brush your teeth and hurry out the door. You find the traffic is slower than normal, you’re a great singer when nobody is listening and you’ve silently been talking to yourself since leaving home. Your day begins and ends like it usually does. There have been moments of laughter, frustration, and enjoyment. You haven’t solved the world’s problems today but hey, there is always tomorrow. As you get home, Facebook is beckoning, you’re thinking about what’s for dinner and when is the earliest time you can get to bed. As you close your eyes, another day is complete. Well, this is how my day usually started off until two years ago.

There was an itch I needed to scratch (not literally). It had been developing over a year. There was a burning desire to step outside my comfort zone, something I had done numerous times in the past. It was the same feelings I felt when I wanted to be a professional athlete, start a team building business or become a public speaker. Only this time, I had no clarity. I was solemnly searching for something that didn’t exist. To put it in perspective, it was like a dog trying to catch its tail. The difference being, the dog knew what it was chasing, I didn’t. So the question is – how can you find something if you don’t know what you’re looking for? A mentor of mine once said, “You can not hit a target you can not see”.

Now, I could have skipped the theatrics and taken you straight to the meaning of the story, but what’s the fun of a journey without the… story? I woke up, like an ordinary day; only this was the day I found the plug to my hole. Over the radio, I heard about an ambitious Guinness World Record that inspired me. Gold Coast Ironman, Caine Eckstein had just started his attempt at beating the Guinness World Record for the most amount of pull-ups in 24 hours. Now, for those who have ever done pull-ups before, you know how fun they are (I say this with a big hint of sarcasm). For those who don’t know what a pull-up is, it’s when your arms are fully extended above your head, whilst just being able to hold onto a steel bar and trying to pull your body weight up until your chin is over the bar. On this day, Caine only completed 7620 pull-ups. Slight sarcasm again, since most people wouldn’t do more than 80 in a workout (or their whole life). And by the way, this was a new world record.

On the day this world record finished, I started my own. My initial goal was to emulate this record, only to learn my body wouldn’t be able to cope with the training demands required. So I settled for trying to beat the 6 hour Guinness World Record of 3515 pull-ups. I could tell you about how I trained up to 16 times a week, ate mainly chicken and broccoli 6 times a day for 7 months and couldn’t hold a plate a week out from my attempt because of my severely inflamed tendons, but I’m not going to do that. I will, however, tell you this was an amazing team building exercise that helped define my own goals and help others achieve theirs in the process.

Creating goals
My goals were a three-part objective. Goal 1, break a world record. Goal 2, raise awareness for Gold Coast mental health charity LIVIN, Goal 3, show how team building plays a role in success. One was going to be harder than the other but I’ll let you guess which one that is. As an owner of a team building company, my goals often align with the people around me. In this instance, I was able to secure the help of an amazing sports therapist, build a relationship with acquaintances that become friends in a sign writing company, media outlet, local personal trainers and the general public. For a change, my goals become their goals and the team bought into what we were trying to achieve. And to be honest, one didn’t have the same effect without the other. To create goals I was:
• Specific – beat the world record of 3515 pull-ups in 6 hours which I had my own number in mind
• Measurable – learn the official Guinness World Record technique
• Achievable – is this even bloody possible (call me crazy but I thought so)
• Realistic – am I doing enough to put myself in a position to challenge this record
• Timely – put a date to it and commit

Overcoming hurdles
The record attempt was a 9 month lead up. In hindsight, I trained for 5 months too long. I was already fit and healthy training in the gym 6 times a week plus taking good care of my body. What I found was the longer I trained, the more injuries I sustained. Calf tears, shoulder issues, tendon inflammation. It wasn’t just the physical hurdles it was the mental ones as well. See, I have tunnel vision. When I set my mind on something, I can sometimes obsess about it until either it’s achieved or I find something else to focus my attention on. This was a character building moment for me. Having the right people around who emulated my goals was important. My poor girlfriend handled my mood swings amazingly – being derived of chocolate really took its toll.

Creating your own future
I wasn’t doing this for the accolades, although, the pats on the back and the support I received were humbling. I was doing this to reach my goals and prove to myself that I was willing to do what I had to do, to achieve something no one else has done. I’m sure there have been times in the life you have done the same? After 6 hours, the Guinness World Record hadn’t been broken, it had been equaled. Go figure right! You would think if you could do 3515 pull ups in 6 hours, surely you could have done one more! Anyway, the small sacrifices I made in the past, helped create the way for my future.

It could start today, tomorrow or maybe the journey has already begun. Break your own world record. Be bold. Be brave. And have the right people around you to make it happen. Achieving success doesn’t mean the same without the people you care about sharing your journey. Create a team building experience with meaning, purpose and go out and achieve it. 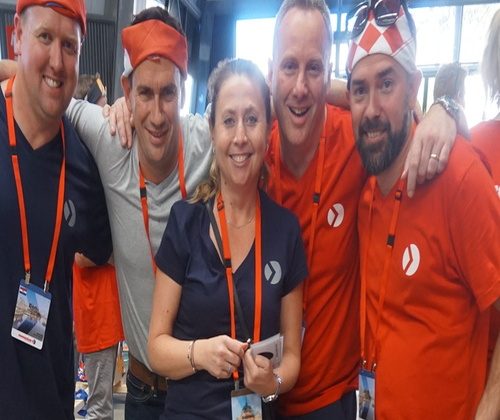 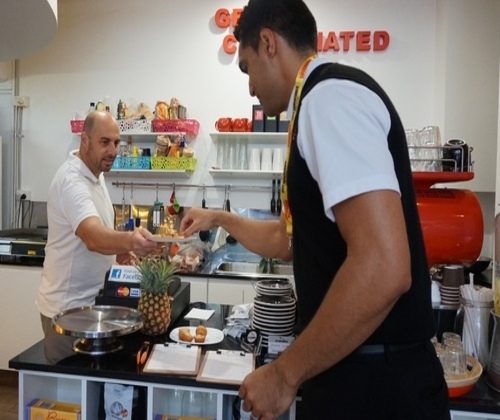 Are you a Team Leader? 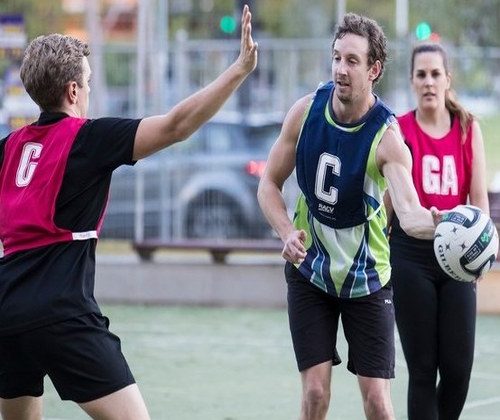